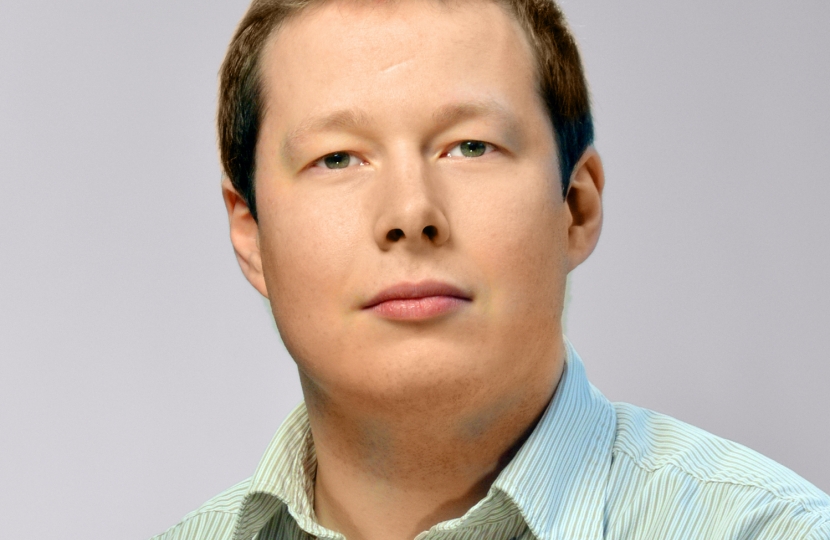 Ed is Head of Classics at Highfield School, author of 'Variatio: A Scholarship Latin Course' and 'Clarke’s Latin', IAPS Classics Adviser, Common Entrance exam setter and Classics Consultation Committee Co-Chair for ISEB, and former editor of the SATIPS Classics Broadsheet.  His writing has also featured in The Spectator, The Independent, TES, Quinquennium and the Journal of Classics Teaching.

I can think of no other circumstance that has thrown both the advantages and the inescapable drawbacks of ed tech into quite such sharp relief.

I was never convinced by predictions that the Coronavirus lockdown would help to usher in a new era for technology in education.  If anything, its extended use has revealed its unavoidable limitations.  Nothing can ever replace the efficiency of a talented teacher in charge of a class: the opportunity to gauge the room and its occupants’ reactions; the almost imperceptible cues from pupils’ expressions and body language; the clarity of communication.  None of this is genuinely achievable by electronic means (and the notion of AI in teaching is mere farce) – particularly with Microsoft Teams, for example, still unable to show more than four people at a time.  Marking, the preparation of resources and answering pupils’ questions are all similarly constrained and elongated by their execution online.  I do not foresee the Silicon Valley hippies – those, usually, all too keen to turn other people’s children into cyborgs while raising their own offspring freer from technology than the Amish – gaining much of a foothold as the result of this crisis.

Nevertheless, I have been pleasantly surprised at just how much has been possible over the past few weeks. Barring a few issues with Wi-Fi, internet access and so forth, most pupils have at least been able to see and hear me, even if I sometimes feel as though I am speaking to a green screen as an actor might in an effects-laden blockbuster.

A great advantage has been the encouragement of self-reliance. Ordinarily, I am often forced to resort to limiting the number of questions each pupil may ask during a lesson. (I usually note names on the board as if playing hangman, until the class is eventually denied all but the most urgent assistance.)  Now, there is a degree of compulsion in pupils having to read written instructions carefully and glean the necessary information from them – a skill worryingly lacking, in my experience, in today’s children.  Indeed I have been pleasantly surprised by some parental observations to that effect: “What are you asking that for – it says it on the sheet!” Well, quite.

I have also felt vindicated in my usual approach to differentiation, which I try wherever possible to manage by timeframe rather than content.  There is very little in Latin which I can ‘leave out’.  Until such time as a pupil retains a solid understanding of the language’s most basic tenets, there is simply no point in moving on to something else; thus it is ultimately necessary for each pupil to proceed at their own pace, with the class temporarily united at certain points along the way.  My pupils have been able to continue wading their way through my Clarke’s Latin textbooks in not too dissimilar a fashion from their ordinary lessons, with me on hand for light-touch assistance, guidance with self-marking and the deeper marking of major pieces of work such as the translation of continuous prose.  I have never gone in for the ghastly ‘guide on the side, not sage on the stage’ business; but there is certainly much to be said for children getting on with their own work and, ultimately, practising.  This situation is seeing more of that than ever, and I consider that a positive.